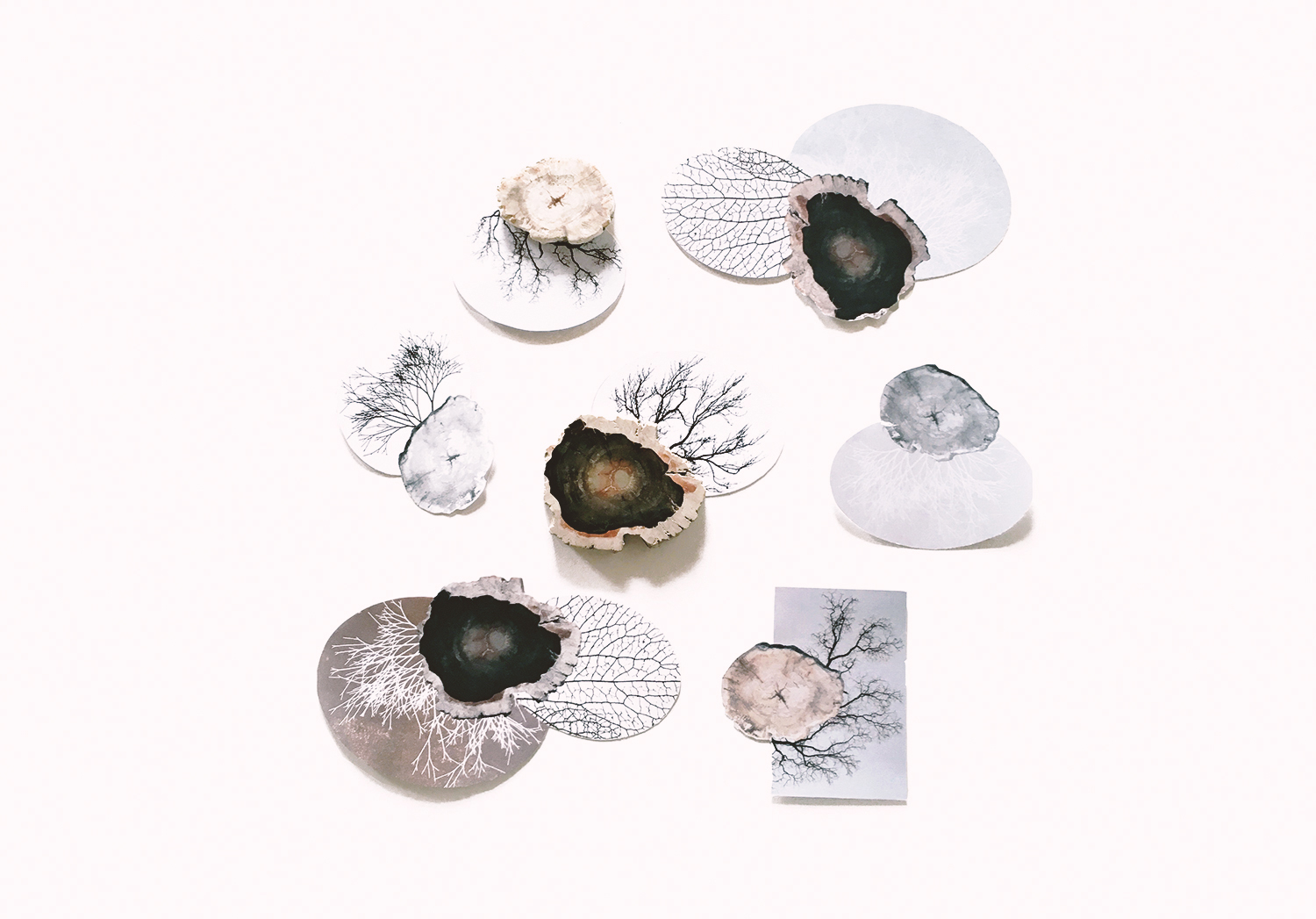 In collaboration with Chiara Scarpitti

The dichotomy between past and future turns out to be a gimmick for a material elaboration made a posteriori on technologies, in an attempt to rework the finished products, traditionally intended as perfect. In the light of these processes, Radici is placed in an experimental field that sees digital productions evolve towards the manufacture of singular multiples, according to a renewed relationship with the unique piece. Starting from the aesthetic and sense interconnection that exists between wooden fossils, branching logics and digital algorithms typical of trees, the project lays the foundations for a new type of semi-artificial production. A logic that leads the viewer towards a perspective of symbiosis between natural origin and artificial process, organicity and post-digitality (Concept and text by Chiara Scarpitti). 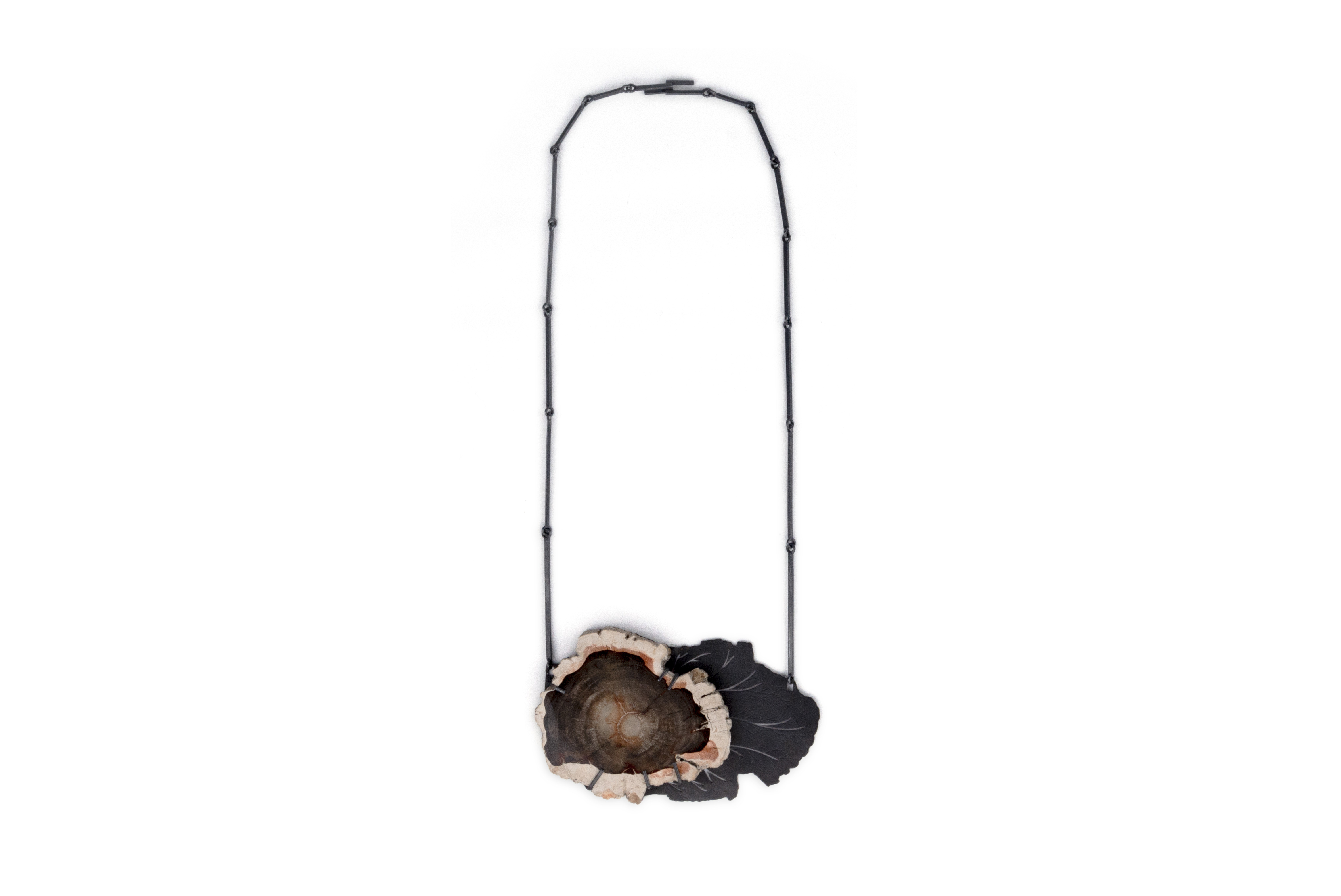 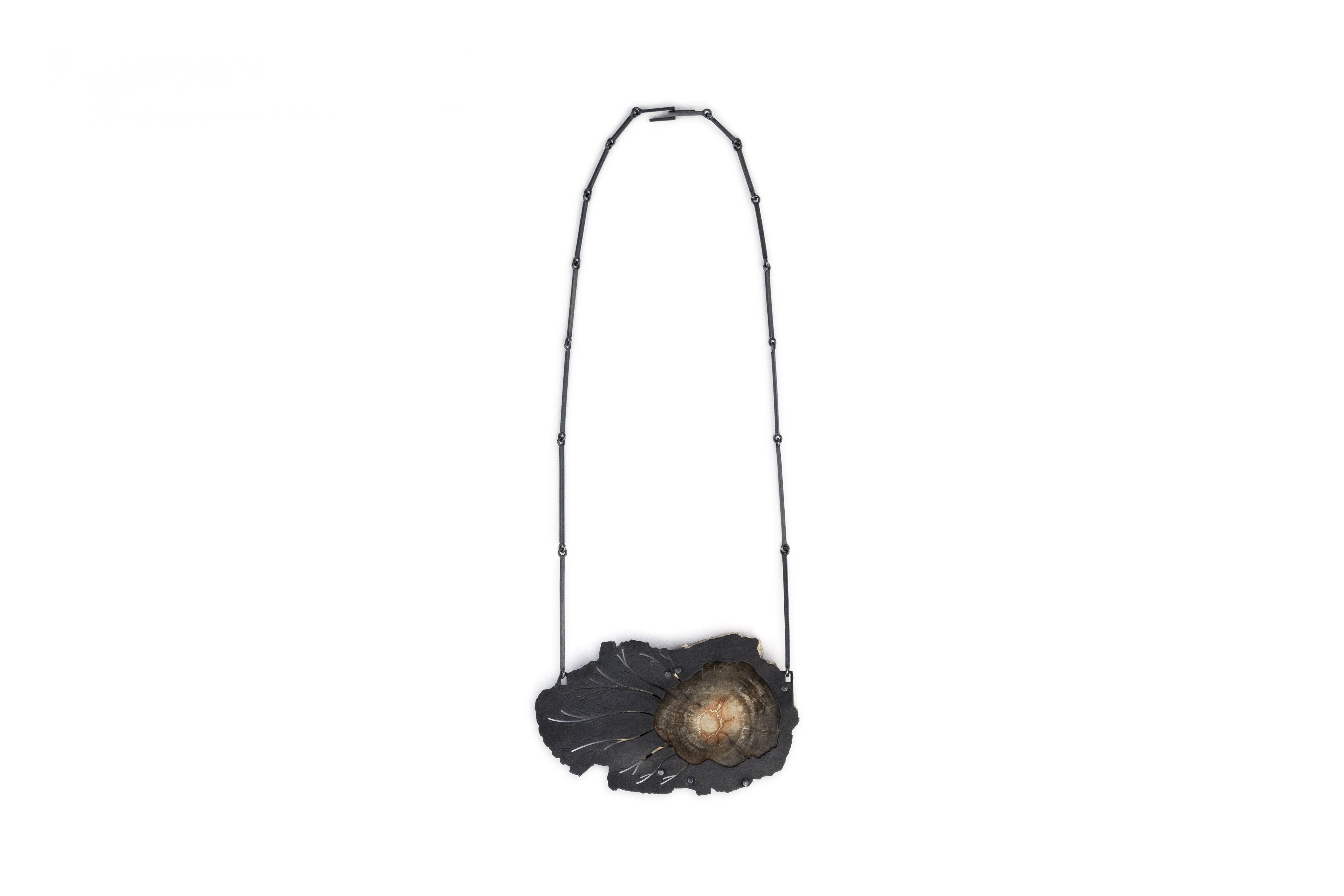 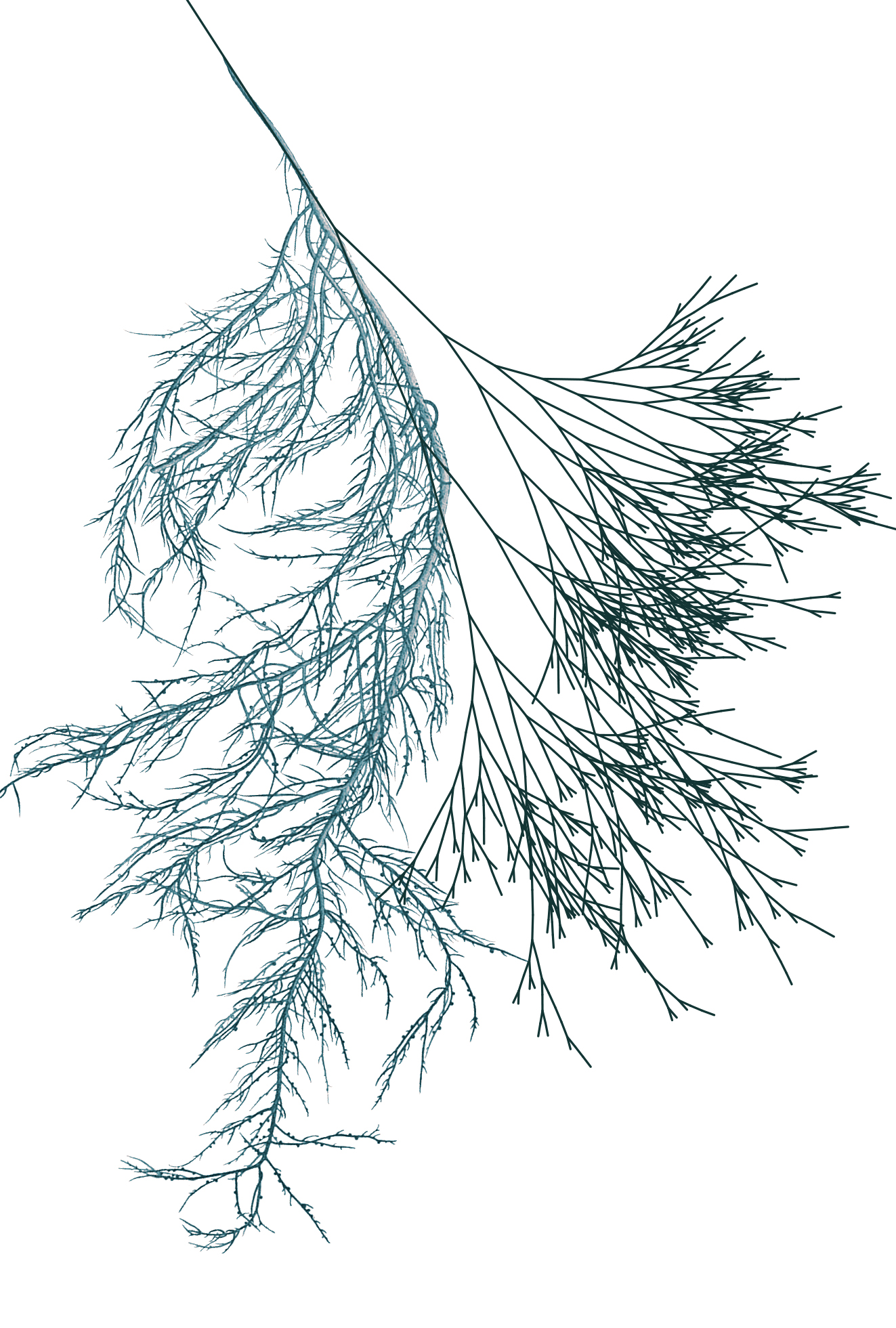 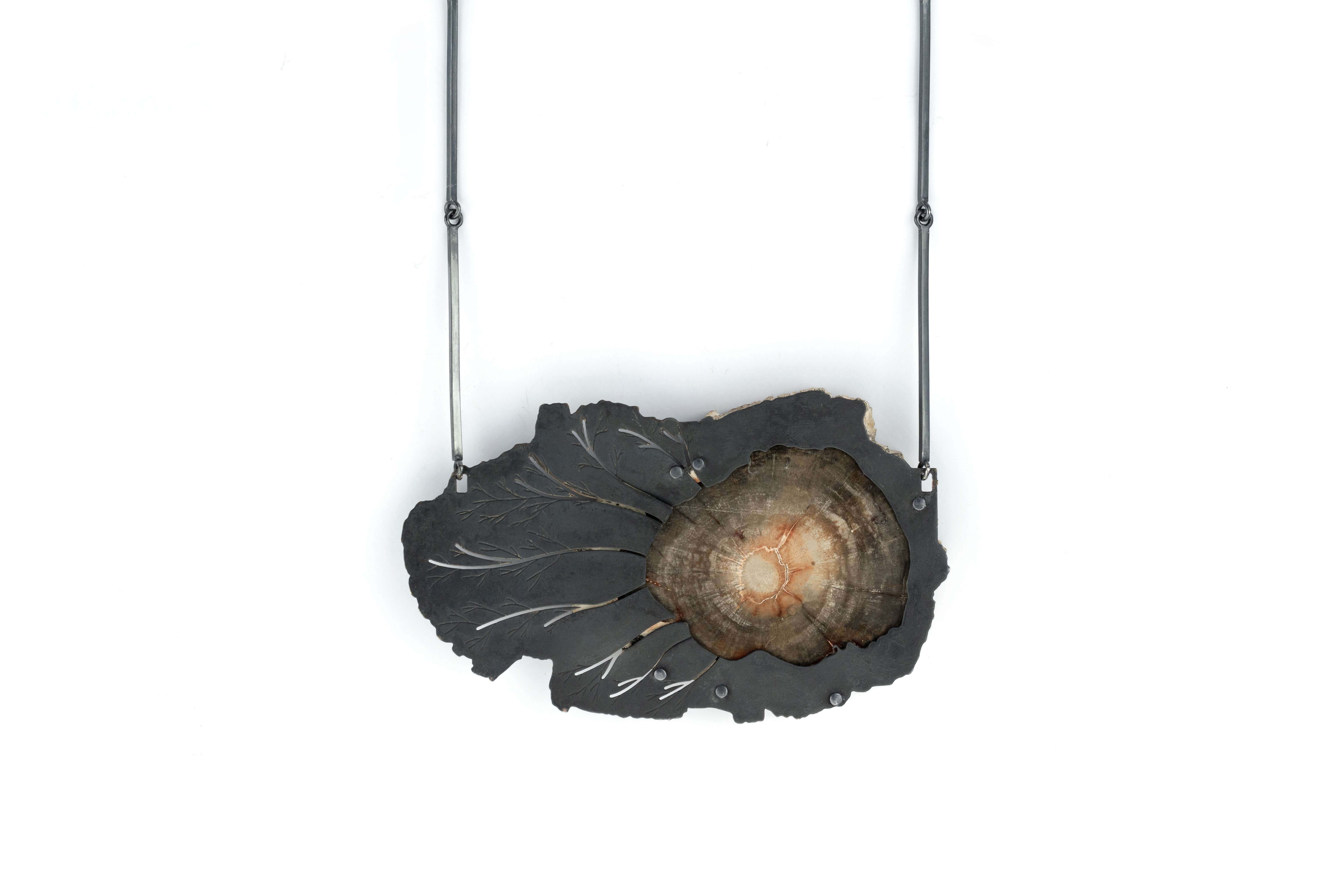 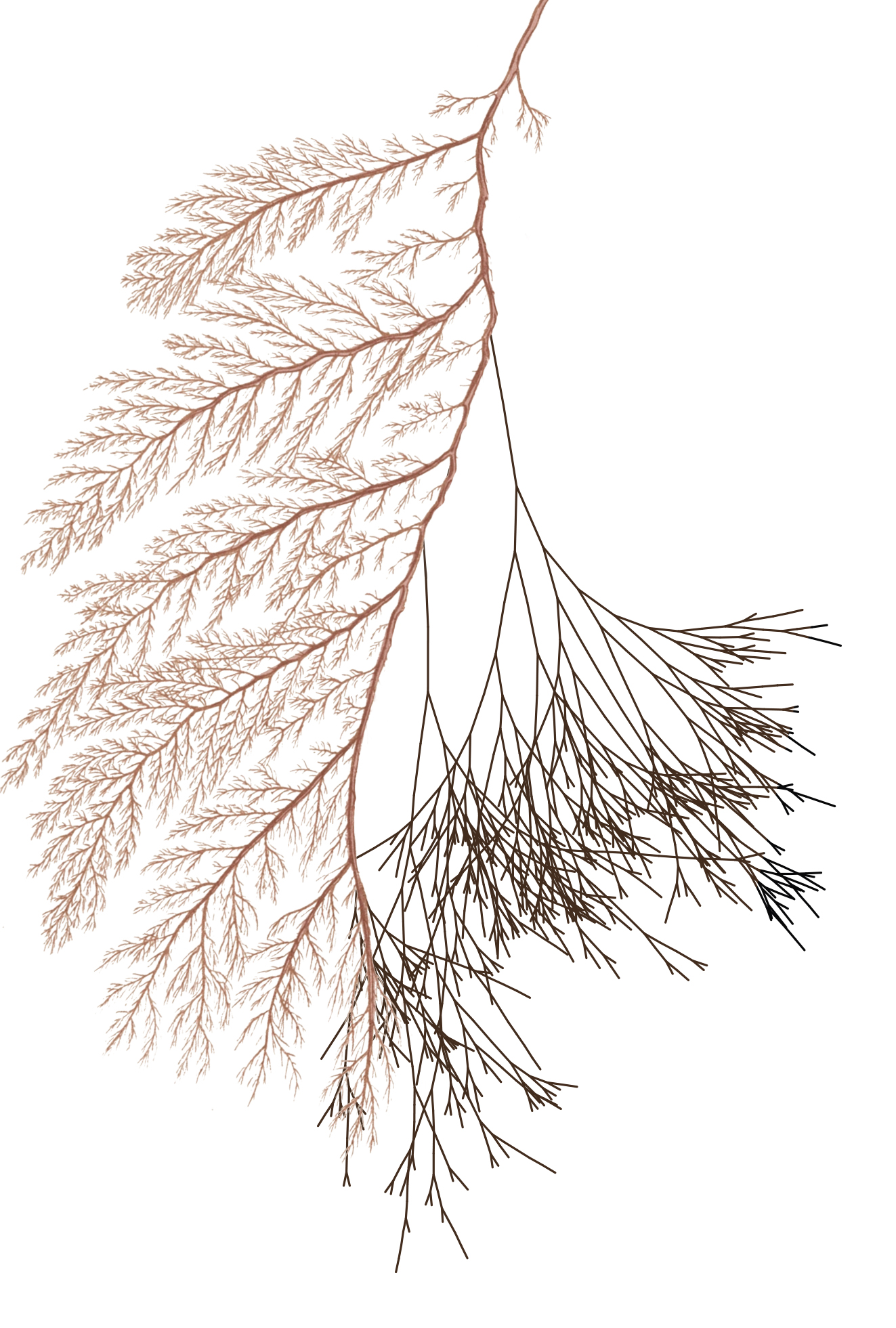